Where it all started

In 1960 Steve Oldershaw formed a partner ship with his brother Philip and Oldershaw Removals was formed.

A school room was hired in a chapel at Huthwaite for storage and a bakehouse was used in South Normanton. The company soon grew and very soon Philip and Steve purchased three vehicles and employed a team of removal crew.

During the ‘60’s Transpakship became baggage handlers for “Keller Bryant” who were responsible for the emigration of many British citizens to Australia, New Zealand and South Africa. The possessions coming in to the country belonging to the immigrants from the West Indies were also being handled by Philip, Steve and their colleagues at Oldershaw Removals as part of a similar agreement. From here international movements grew rapidly and it was decided in 1969 that Philip and Steve dissolved their partnership and that Philip would concentrate on the light haulage service that had served them so well and that Steve would develop a new company called “Transpakship” (so called as it incorporated TRANSport PAcKing and SHIPping) and develop it into a key player in the global market of removals worldwide. Transpakship would operate from the Old School at Blackwell that had been purchased in 1966 as redeveloped office and warehousing.

As the household removals trade and the West Indian market continued to grow at a fast pace and Transpakship were prospering in the volumes of cargo which were being shipped out to the Caribbean Islands it was inevitable that soon a new purpose built site would be required, one that would match all the criteria that a modern day company needs to service its clients to full potential. It was decided that the land on the aptly named “Export Drive” situated closely to the M1 and A38 on the outskirts of Sutton-In-Ashfield in Nottinghamshire would be where Transpakship would build and develop the next stage of their business.

In the early 1990’s Transpakship took advantage of the spare space that the new site offered by developing a self-storage business. This unique storage method quickly became popular with small businesses and the general public alike and as this part of the business grew a sister company was formed called “Storage City” who now offer excellent internal and external storage solutions.

Elizabeth Oldershaw took control of Transpakship in the mid 90’s and has guided the company to the forefront of the national and international removal scene. The recent past has seen continual growth and expansion with a brand new CCTV system newly installed on site and all vehicles constantly being replaced with newer efficient and environmentally friendly models.

The year 2009 saw the exiting birth of a new company to the Transpakship family “TPS Estates Inclusive” an estate agency with a very big difference with the ability to tie in not only the sale of your home and the regular work that an estate agent would provide, but the offer of removal and storage packages all under one organisation, meaning a one off commission fee can cover the whole spectrum of the move, from the beginning of the process of selling your house right through to the end and the delivery of your goods in your new home.

TPS Estates can offer so much more for the client for their commission than any other estate agency and guarantee convenience and a personal touch throughout.

With her modern approach to business, ideas and forward thinking Elizabeth and her dedicated team look forward to embracing you in the future of Transpakship. 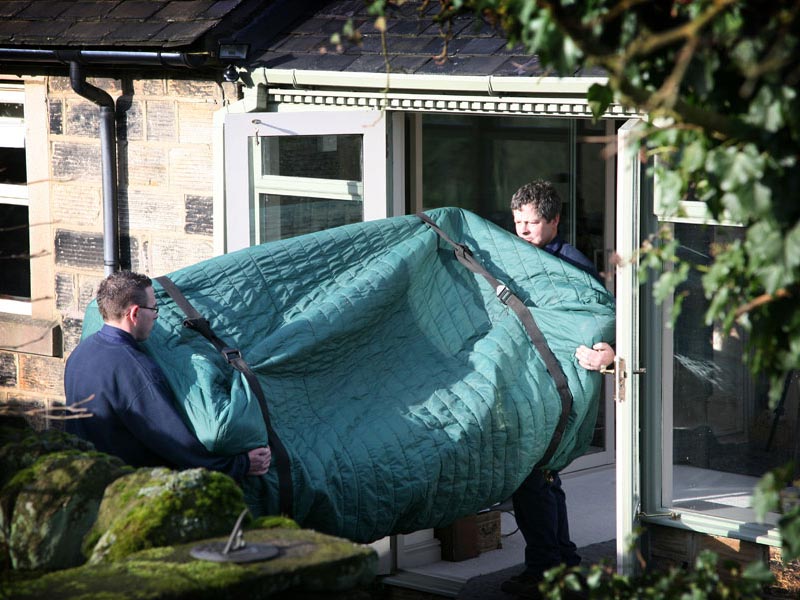 For your local or National move, Transpakship are professional, reliable, friendly and careful. 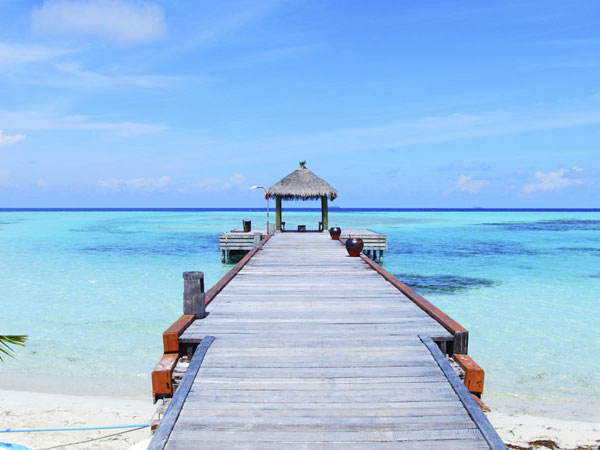 We have been shipping and delivering cargo to the West Indies and Caribbean for over 50 years.

Over 50 years experience offering full relocation service to all parts of the globe.

Call for a quote:

Over 50 years of experience. 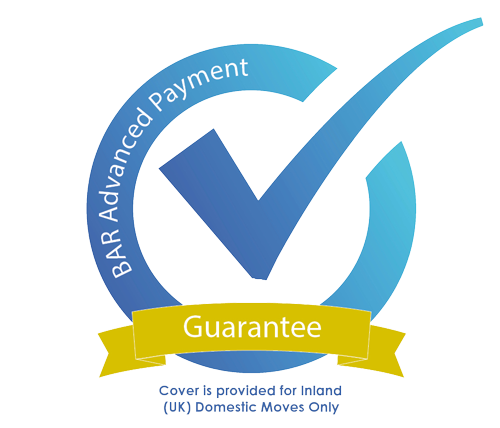